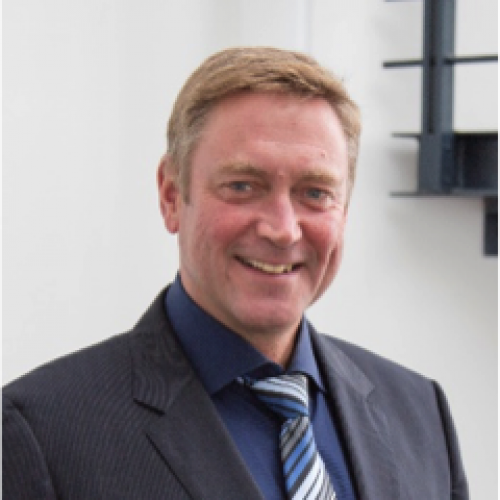 Klaus-Dieter Weltmann was appointed director and chairman of the board of the INP, https://www.inp-greifswald.de/en/, and Full Professor for Experimental Physics at the University of Greifswald in 2003. Today, the INP has a staff of about 200, of which about 120 are scientists or engineers working on plasma-related research in disciplines such as physics, chemistry, pharmacy, and biology. The annual operating budget of the INP exceeds $20 million (2018). He received the Diploma and PhD degrees in Physics, with a specialization in electronics and applied physics from the University of Greifswald in Germany in 1989 and 1993, respectively. In 1994, he spent almost a year with the Plasma Physics Laboratory at the University of West Virginia in Morgantown, WV, USA, as a Visiting Scientist before joining ABB Corporate Research Ltd., Baden-Dättwil, Switzerland in 1995. At ABB, he was involved in the development of HV and MV switchgear and then he became the Head of High Voltage Systems Group at ABB in 1998. From 2000 to 2003, he directed the Research and Development of Gas Insulated Switchgear (GIS), Zurich, Switzerland, ABB High Voltage Technologies Ltd., Zürich. In 2002, he joined the Business Unit, GIS, as Research and Development Manager. His current research interests are focused on interdisciplinary basic and applied research mainly on the connection of plasma with life science. This is correlated with research and development of atmospheric pressure plasmas for various applications. Arc plasmas for switching and welding are also included in his present activities. His research comprises switch gears, gas insulation, arc physics, modeling and simulation, atmospheric plasmas, plasma decontamination and plasma medicine and H2 technologies. He has published more than 250 papers in reviewed scientific journals and is editor in-chief of journal “Plasma Medicine”, since 2010. He is member of International Advisory Board of Plasma in Processes and Polymers, and member of Board of Trustees “National Center for Plasma Medicine”, since 2013. He is Co-founder and Co-director of the cross-national Applied Plasma Medicine Centre (APMC) and the Plasma Bioscience Research Centre (PBRC), Seoul, Korea. He was also instrumental in spinning out several startups including neoplas GmbH, neoplas control GmbH, neoplas med GmbH, Coldplasmatech GmbH, and Nebula Biocides GmbH.