Robotyze is a start-up that focuses on educating the world through self-motivated gaming. Composed of teachers and engineers, they strive to provide a fun environment where children WANT to learn.

What do you know now that you wish you had known when you started out?

Craig: We’re now much more aware of the value we actually bring to the users and customers. Many people are so focused on features when they start out that they tend to not realize what they’re actually trying to do…and we started out doing exactly that!

Have you adapted (pivoted) your ideas from your original vision?

Craig: We have not pivoted from the original vision that we had towards the end of I-Corps. We are now at the stage of testing our hypotheses and getting feedback from parents and children.

With the benefit of hindsight, what would you have done differently?

Craig: In hindsight, I would’ve put more effort into working on this idea after the program. Unfortunately, Ummay and myself both started working at start-ups shortly after graduating and those jobs took away most of our focus from working on this. So while we were teaching weekend classes and learning, we didn’t put a lot of focus into developing the company outside of that. I have recently transitioned into a job where I will now have a lot more time to focus on the development of Robotyze.

How do you measure personal success?

I measure success by looking at the number of kids we’ve educated and the depth of their knowledge into the topics they’ve learned.

Sure the goal is also for the business to be profitable and for both the kids and parents to be extremely satisfied with the classes we’re teaching, but if we aren’t educating as effectively as we feel that we should be, we are failing in our mission.

What advice can you offer anyone who wants to form a start-up?

Craig: Make sure it’s something you love to do. You’ll have to put a lot in before you start getting anything back.

What was the hardest part in the early stages of the start-up?

Finding other people who were as motivated and willing to jump out of on this journey.

Has being a woman/underrepresented minority founder affected your journey?

Ummay:  I think being both a woman and underrepresented minority has definitely affected my journey. I think some people still have biases towards women and its evident by the fact that in 2019 women are still paid less than men. I think it’s harder to be taken seriously and to make connections and friendships when the majority of the people whom you are trying to connect with is are males not of color. It has made me more aware of how much of a gender and race gap there really is in technology and how much needs to be done in order to bridge that divide. So in my journey it’s made me more aware and made me work harder. 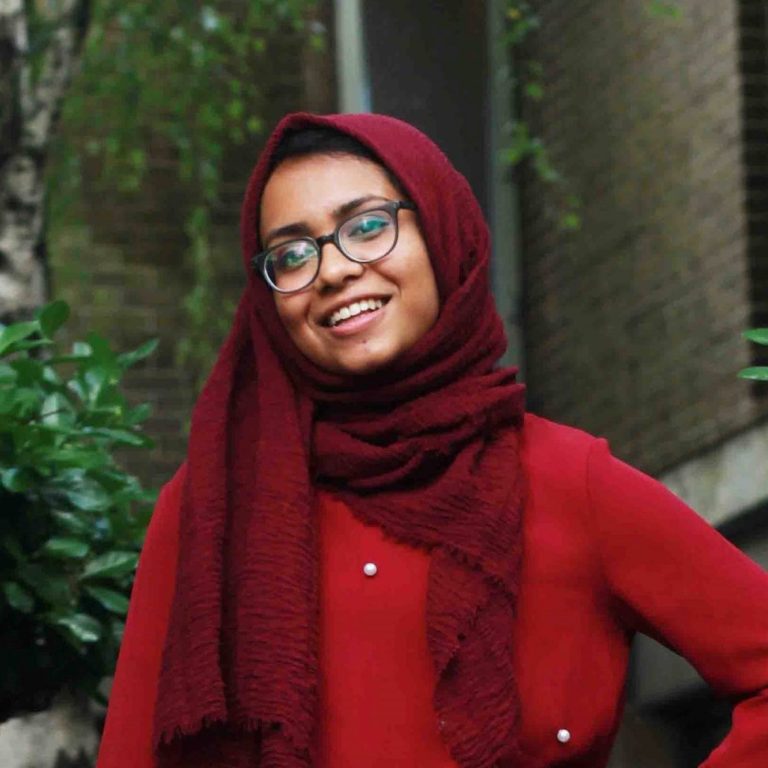 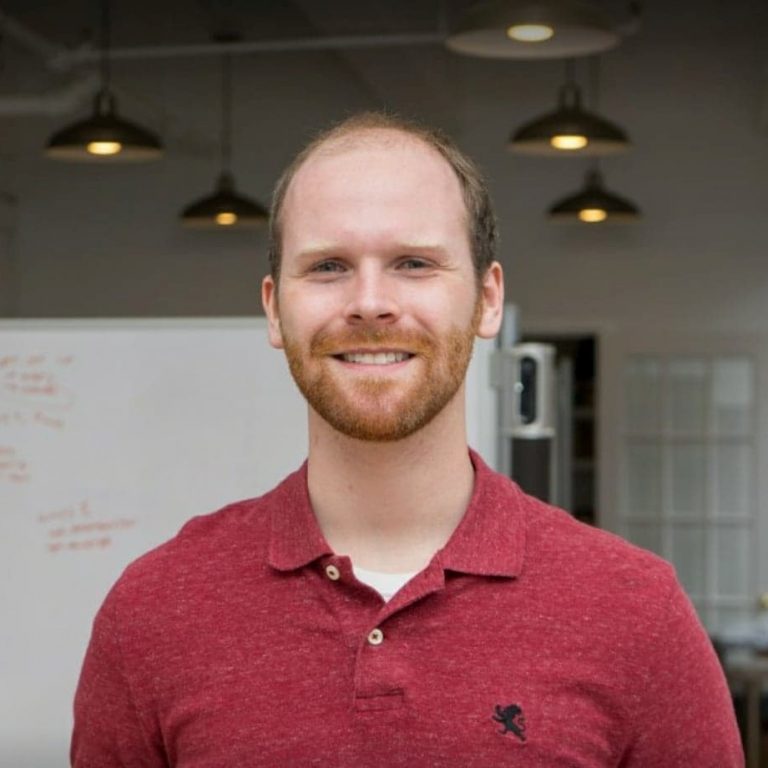 From left to right, Ummay Habiba and Craig Wilkinson (co-founders)

What in your opinion may encourage more women and underrepresented minorities to take part in the entrepreneurial world?

Craig: I think it comes down to building awareness and showing all individuals that anyone can bring an idea to life with dedication and effort.

Ummay: I believe one thing that may encourage women is getting more girls involved in science and math from a young age and providing them with female role models in business and technology. Another large gap is the knowledge provided to women about entrepreneurship and so having that information easily accessible to them would encourage them.

What in your opinion are the required steps to be taken for women/underrepresented minorities to have more leading roles?

Craig: I think much of this comes with trying to change the culture for young children from a very early age. Children must be brought up with the idea that they can do and be anything they’d like to be. While this may seem straightforward, I think the things that children are unconsciously exposed to when they’re young plays a big role.

For instance, my niece is 5 and is a very outgoing child who has been encouraged by her mother from the start. However, she already talks about “boy things and girl things.” While it may seem common, if she’s being encouraged to do whatever she wants but believes that she can only do “girl jobs” then one must look at the roles the female characters are taking in from the media she’s exposed to. If our culture is still showing children that girls take certain roles and boys take other roles, then the scope of what children believe they can do is already narrowed at an early age.

Ummay: Teaching and supporting women to be confident leaders who deserve to be in charge. Empowering those women through advocacy.

Where do you see startups themselves needing the most improvement beyond having a great idea?

Craig: It’s all in following through and making sure that you are building something that people really want to use/buy.

What challenges do you anticipate having to overcome?

Craig: I think the main one is execution on the idea. It’s not an easy thing to make something as fun and educative as we’re aiming for. There are many products that come out on a regular basis that try…and (in my mind) fail to be as effective as they should be.

Do you leverage social media to raise awareness of your startup?

Craig: Not yet, we’re talking to a marketing person about starting a Youtube channel to increase awareness and educate/test hypotheses through the platform.

Are there any new features or milestones coming up for your startup?

Craig: Yes! Year 2 of classes is about to start. This time we’ve prebuilt our curriculum with many value-tests in mind. We’ve also built a curriculum to test in younger classes (after we had numerous requests from parents). We’ve also built out code packages to increase simplicity and move the scale towards allowing children to execute more without losing interest. Finally, we are building YouTube instructional videos and some code development for a more immersive app. 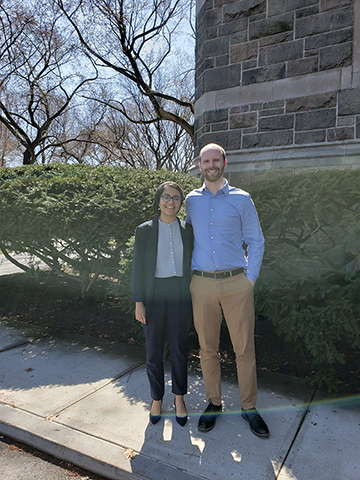 What are the key positions/ requirements to your startups, at the beginning and along the way?

Craig: The main requirements are to test and survey as classes progress. We need to understand what value both children and parents get from individual classes and activities in order to understand the level of depth we must achieve for an MVP.

How did your vision for the company and expectations change over time?

Craig: My vision has changed more and more as I’ve progressed with the classes I independently taught last year and planned for the classes that started this year.

Value doesn’t always come from sophisticated/complicated projects: I always maintain a grand image for what I’m trying to accomplish but solely working on every detail of that vision would cost me years of development before I had anything to show.

Managing Customer Expectations: I learned that having honest discussions with people always led to better outcomes. I always aimed for the best results that I could and kept transparent communication with the customers (parents). If I had a busy week or if something took longer than expected in class, I always communicated it. This built trust with them to the point where, when I asked if they wanted summaries or updates on further progress within the classes; they said that they were confident with what we were doing and didn’t need it. Additionally, it led them to recommend me to other parents and I currently have more people asking for classes than I have time for. I may now start to book online classes with kids across the country.